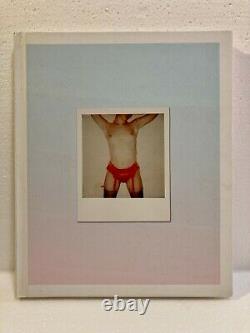 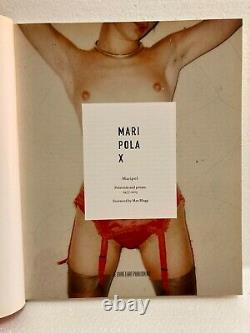 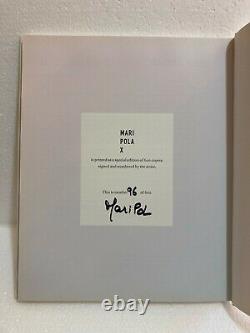 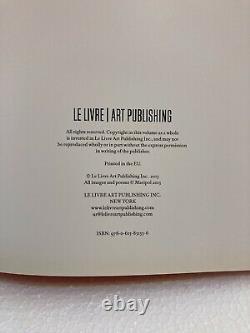 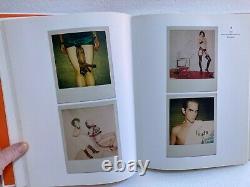 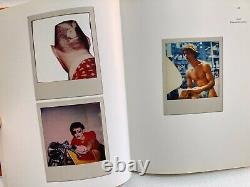 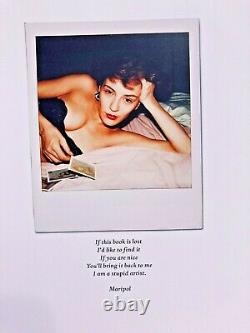 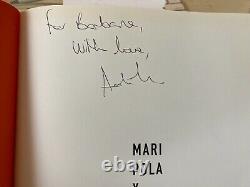 Born in 1957, Maripol is an artist, film producer, fashion designer and stylist who has had an influence on the looks of influential artists such as Madonna and Grace Jones. As part of the 1980s New York downtown scene, she captured the likes of Jean-Michel Basquiat, Keith Haring, Andy Warhol, and Debbie Harry with her Polaroid camera. Maripol also produced films, most notably Downtown 81, which she also art directed. Maripol was born in Rabat, Morocco. She was a student of the École des Beaux-Arts in Nantes, France. She was brought up in France, moving to New York City at the age of 19 in 1976 with her then-boyfriend Edo Bertoglio. [2] Within a year, she was working as a designer at Italian fashion label Fiorucci, where she would soon become art director.

Maripol took her first Polaroid with an SX-70 camera in 1977. She photographed the characters frequenting Studio 54, including Andy Warhol, Steve Rubell, Bianca Jagger, Jerry Hall, and Grace Jones. Her photographs of the Mudd Club have been exhibited at the Rizzoli and Earl McGrath galleries in Manhattan and published in V magazine.

In 1979, Maripol met Jean-Michel Basquiat, then a graffiti artist under the pseudonym SAMO, and the two would soon become close acquaintances. She was the art director for Downtown 81, a film starring Basquiat and featuring Blondie lead singer Deborah Harry and with musical interludes by many New York No Wave bands.

The film was directed by her then-partner Edo Bertoglio and written and produced by Glenn O'Brien. It was filmed in 1980-81 as New York Beat, but it wasn't released until 2000 as Downtown 81. Executive producer Michael Zilkha enlisted Maripol to work on post-production of the film, which premiered at the Director's Fortnight in Cannes. Maripol met pop singer Madonna in 1982.