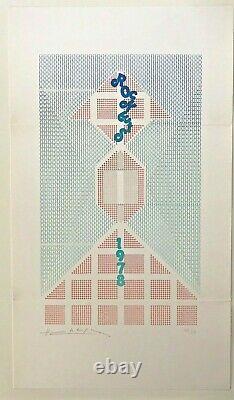 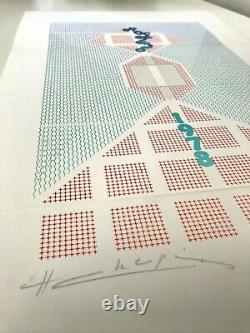 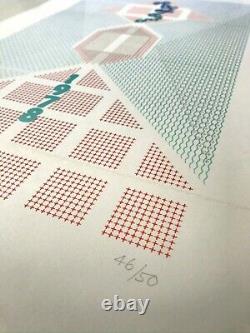 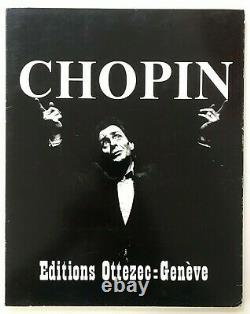 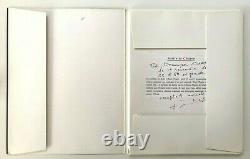 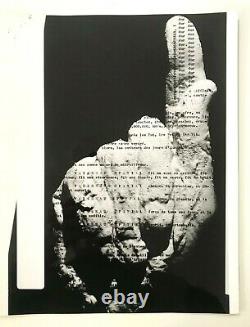 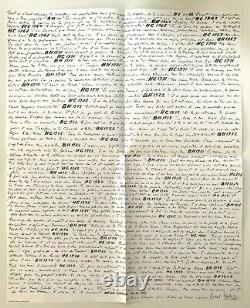 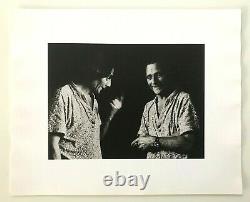 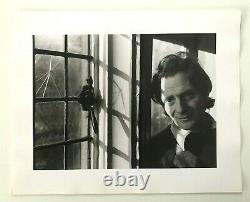 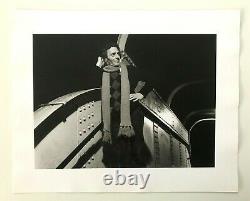 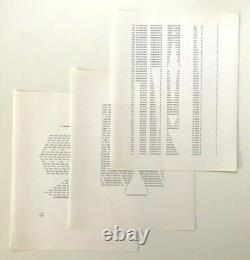 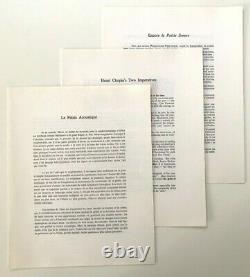 Hand signed and dedicated:'Pour Dominique Bedou.. And dated 22.8.97. Henri CHOPIN was a little-known but significant figure of the French and British concrete poetry and lettrist movements. A curator, editor, musician and poet, he worked in a variety of materials, although his most notable works take the form of typewriter poems, each unique and influenced by the artist's preoccupation with ideas of order and disorder; a result of his wartime experiences. He spent a considerable amount of his life in Norwich, where he died.