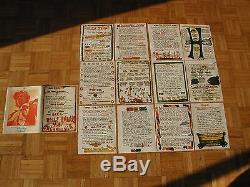 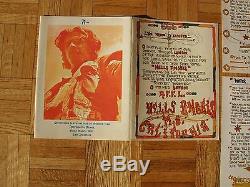 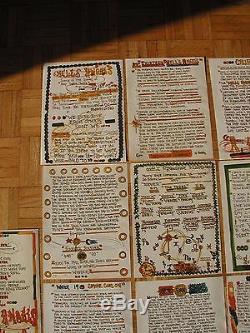 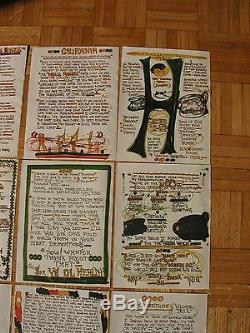 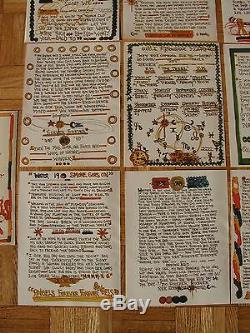 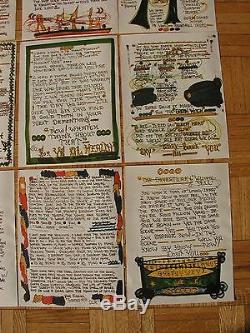 Hell's Angels Folio of Poetry Freewheelin' Frank Reynolds, Secretary of the Hell's Angels San Francisco Chapter, self published in 1968, "The Hymn To Lucifer, " 12 separate poems profusely decorated by Frank in psychedelic lettering with decorated folder, 8" x 10". Freewheelin' Frank Reynolds was secretary of the Hells Angels Motorcycle Club, San Francisco in the mid-1960s. Thompson was not the only counterculture figure to fall under the spell of the Angels, Michael McClure transcribed Freewheelin' Frank's memoir in 1966. The Communication Company, the publishing wing of the Diggers, was founded after attending and being inspired by the 1967 New Year's Wail party that the Hells Angels had thrown for the Diggers in San Francisco's Panhandle Park.