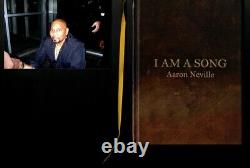 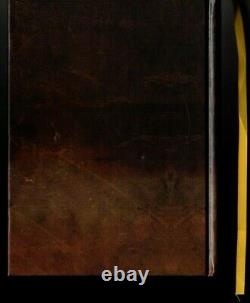 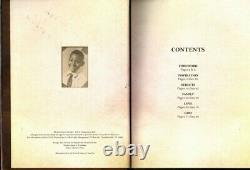 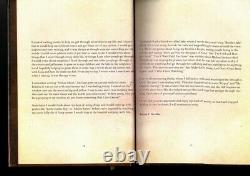 This is a rare book of poems musician Aaron Neville published in 2010. Some of the poems were featured on his Facebook page and on his website blog when the book was first released It is Neville's first published. This listing includes the book AND personal fan photo taken during the book's signing.

Aaron said that he wrote about his connection with God and how He made him feel. Aaron would write from day to day, when he was down, and when he was up. Writing these poems, to Aaron, was therapeutic. They're all dear to my heart, and they rode with me, in my bones, through all these years.

With MY TRUE STORY, one of the world's finest singers is revisiting the music he grew up with, and adding a few new spins along the way. Neville's first release for Blue Note Records is a collection of twelve classic doo-wop numbers, performed in his utterly inimitable vocal style, and co-produced by Blue Note President Don Was and Keith Richards. Aaron Joseph Neville is an American R&B and soul vocalist and musician. He has had four platinum albums and four Top 10 hits in the United States, including three that went to #1 on Billboard's Adult Contemporary chart. His debut single, from 1966, was #1 on the Soul chart for five weeks. The item "Aaron Neville Brothers I Am A Song (2010, Hardcover) Rare Poetry PHOTO + SIGNED" is in sale since Sunday, April 4, 2021. This item is in the category "Books & Magazines\Books". The seller is "mdaheritage" and is located in Farmington, Michigan. This item can be shipped worldwide.