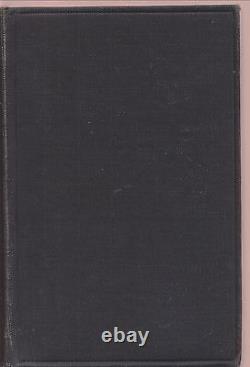 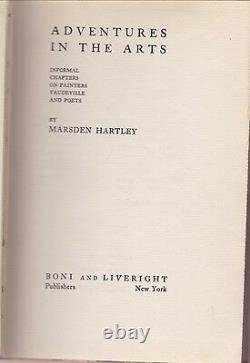 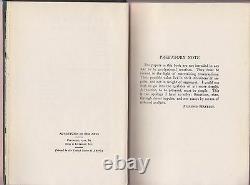 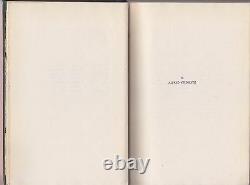 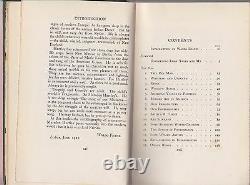 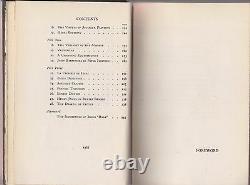 Book dedicated to Alfred Stieglitz. Essays by the Artist can read contents by magnifying image 9 moving mouse over image. Marsden Hartley (January 4, 1877 September 2, 1943) was an American Modernist painter, poet, and essayist.... Hartley began his art training at the Cleveland Institute of Art after his family moved to Cleveland, Ohio, in 1892. [1] He won a scholarship to the Cleveland School of Art.

In 1898, at age 22, Hartley moved to New York City to study painting at the New York School of Art under William Merritt Chase, and then attended the National Academy of Design. [1] Hartley was a great admirer of Albert Pinkham Ryder and visited his studio in Greenwich Village as often as possible. His friendship with Ryder, in addition to the writings of Walt Whitman and American transcendentalists Henry David Thoreau and Ralph Waldo Emerson, inspired Hartley to view art as a spiritual quest.

Hartley moved to an abandoned farm near Lovell, Maine, in 1908. [1] He considered the paintings he produced there his first mature works, and they also impressed New York photographer and art promoter Alfred Stieglitz.

[1] Hartley had his first solo exhibition at Stieglitz's 291 in 1909, [1] and exhibited his work there again in 1912. Stieglitz also provided Hartley's introduction to European modernist painters, of whom Cézanne, Picasso, and Matisse would prove the most influential upon him.

Hartley first traveled to Europe in April 1912, and he became acquainted with Gertrude Stein's circle of avante-garde writers and artists in Paris. [1] Stein, along with Hart Crane and Sherwood Anderson, encouraged Hartley to write as well as paint. In 1913, Hartley moved to Berlin, where he continued to paint and befriended the painters Wassily Kandinsky and Franz Marc.

[1] He also collected Bavarian folk art. [6] His work during this period was a combination of abstraction and German Expressionism, fueled by his personal brand of mysticism.

[1] Many of Hartley's Berlin paintings were further inspired by the German military pageantry then on display, though his view of this subject changed after the outbreak of World War I, once war was no longer a romantic but a real reality. [6] The earliest of his Berlin paintings were shown in the landmark 1913 Armory Show in New York. [3] In Berlin, Hartley developed a close relationship with a Prussian lieutenant, Karl von Freyburg, who was the cousin of Hartley's friend Arnold Ronnebeck. References to Freyburg were a recurring motif in Hartley's work, [6] most notably in Portrait of a German Officer (1914). The item "1921 MARSDEN HARTLEY ADVENTURES IN THE ARTS Painting poetry Alfred Stieglitz" is in sale since Friday, December 13, 2019. This item is in the category "Books\Antiquarian & Collectible". The seller is "besimply" and is located in Berkeley, California. This item can be shipped worldwide.