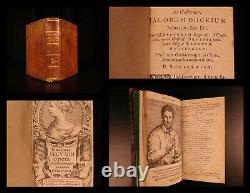 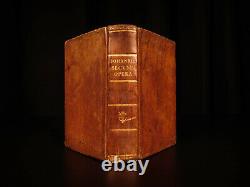 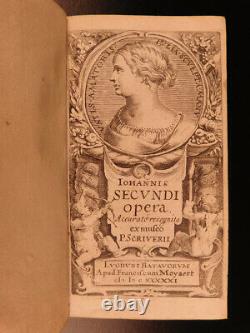 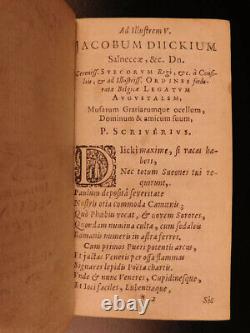 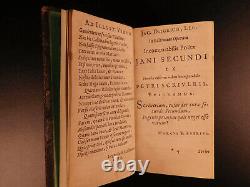 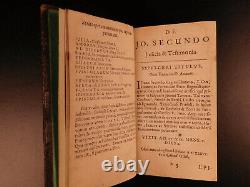 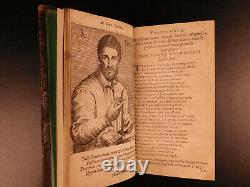 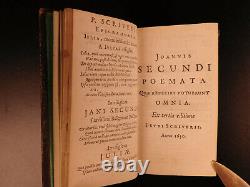 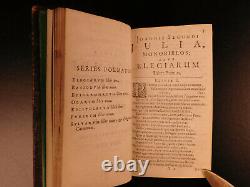 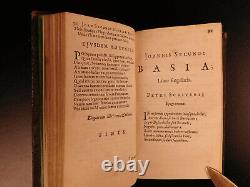 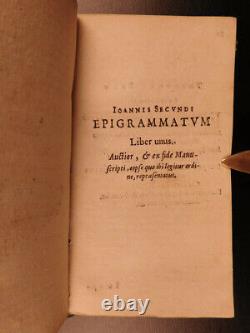 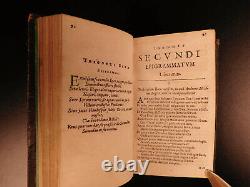 Provenance: Bookplate - Henri Lambert. His glass works were the largest in the world in that time.

He was one of the first occupied with social economy. Notably, he spoke Walloon with his blue-collar workers, which was exceptional in that time. He was a prolific writer (in French) of articles for newspapers, political journals, brochures, and books on political philosophy. Several of his works have been translated into German and English. Binding: Leather; tight & secure.

Visible repair at back inner hinge. 4.75in X 2.75in (12cm x 7cm). This item is in the category "Books & Magazines\Antiquarian & Collectible". The seller is "schilb_antiquarian_books" and is located in this country: US.